Skip to content
By supporting Rango Honey you are helping to fund job training and independent living services for adults with Autism. 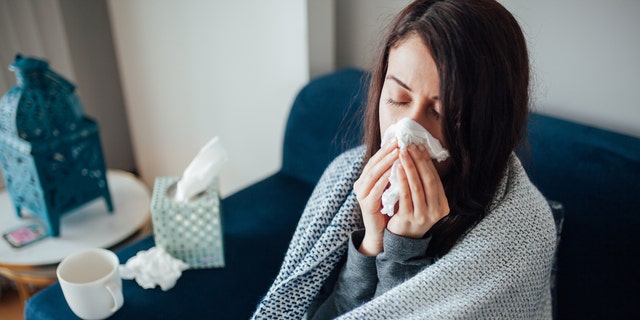 Honey is cheap and widely available, and researchers say it outperformed usual care for improving symptoms of upper respiratory tract infections. It is safe for the majority of people, except for babies under 1 year of age and those with allergies, researchers noted.

The researchers from Oxford University said that antibiotics are associated with "significant adverse effects" in children and adults. They reported results from 14 studies of URTIs, though only two studies were placebo-controlled trials. In one study, patients ingesting honey reduced their duration of common cold symptoms by one to two days, compared to those receiving usual care. They also found that honey was particularly effective in improving cough frequency and severity.

“In the comparison with usual care, the reductions in cough frequency and cough severity remained statistically significant,” they wrote.

However, researchers said it is difficult to know the degree to which honey improved the symptoms because it is a complex and heterogeneous substance. Nevertheless, the team recommended honey as an effective alternative to antibiotics.

“When clinicians wish to prescribe for URTI, we would recommend honey as an alternative to antibiotics. Honey is more effective and less harmful than usual care alternatives and avoids causing harm through antimicrobial resistance,” study authors said. They also called for more high quality, placebo-controlled trials to expand on the existing, limited trials.

The study was published on Tuesday in BMJ Evidence-Based Medicine.